Misshapen Pearl- an overview of music of The Baroque Era 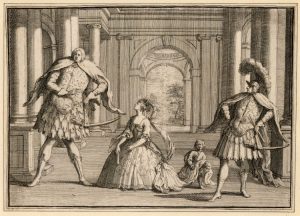 The Baroque Era produced music of great brilliance and emotional depth. Starting in 1607 with Monteverdi’s opera called Orfeo and ending in 1759 with the death of George Frideric Handel, Sandy draws on his experience as a broadcaster, conductor and musician to explore in depth this fascinating period. He uses handpicked images, autograph scores and recorded musical illustrations with a special focus on Johann Sebastian Bach. 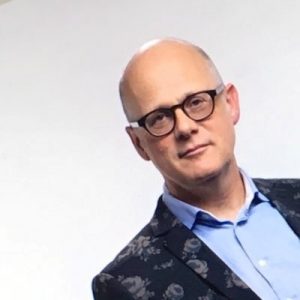 udying music at St. Catherine’s College, Cambridge Sandy worked as musical director for the RSC, National Theatre and in London’s West End. He spent 10 years as part of the team of musical presenters on BBC Radio 3. He still broadcasts but also conducts, plays the double bass and leads cultural lecture holidays. He is the author of the Idler Guide to Classical Music and was appointed the Academy of Ancient Music Hogwood Fellow for 2018-19.