Sewn and Sown: The Gardens of Restoration England

In the 1660’s Royalist landowners returning from exile brought with them from Holland and France new ideas in garden design. John Evelyn was one of many employed to create little Edens for them.  With the use of magnificent pictures of Dutch and Flemish paintings and plans, this lecture compares the garden designs of the following half century with intricate floral embroideries and printed silks which were then in fashion. 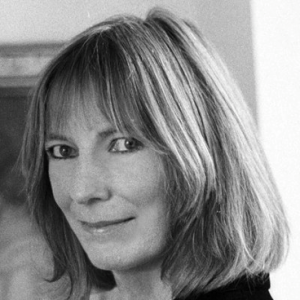 Lucy Hughes-Hallett is a fellow of the Royal Society of Literature and of the Historical Association and has reviewed for U.K. newspapers as well as Radio 3’s Night Waves. She is the author of two novels The Pike which won numerous prizes and Peculiar Ground.