The Art of Dance 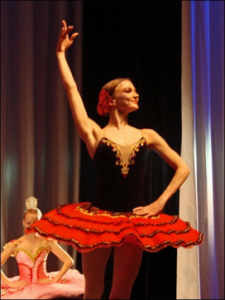 Dance has been an important part of ceremony, rituals and celebrations; a method of healing and a means of expression since the birth of human civilisation. Dance is explored with the use of video clips and stills as an art form from its beginnings; through the development of ballet, the explosion of modern dance in the early 20th century and from the 1960’s the expansion of street dance, hip-hop, break dancing and rock. 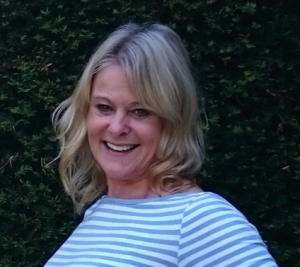 Jennifer Toynbee-Holmes had a twenty year career as a television producer and director making factual programmes and documentaries for BBC, ITV and Channel 4. She is an experienced guide at Tate Britain and Tate Modern and lectures at universities, art societies and institutions.