Click here to read about our Previous Special Interest Days 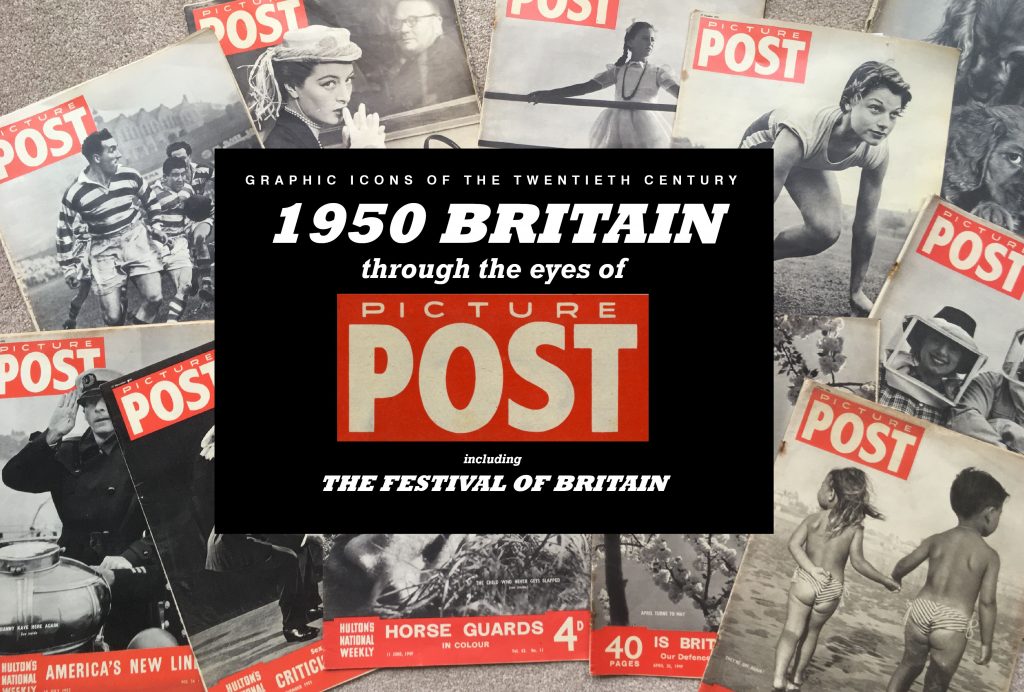 Real People doing Real Things was the subject of a study day on the 2 November. Our lecturer was Howard Smith who gained an MA from Trinity College before embarking on a career in advertising in major National and International agencies. On his mid-life crisis he settled in Canterbury with his own design and print business. He became an accredited Arts Society lecturer in 2017 and specialises in Graphic Art – Art for a Purpose. His lectures are all based on the work he did over 35 years for his clients. For example he worked for Royal Mail Education on the GPO Film Unit. Thirty years ago he saw a part of the Leni Riefenstahl film on the 1936 Olympics which then prompted him to research the backstory. Visits to Berlin found him being thrown out of shops. Picture Post was the publisher of Eagle, his greatest interest right back to the 1950s. They are all part of his life story which made for a thoroughly entertaining day.

The day was in three parts

The GPO Film Unit and the birth of documentaries.

This was a fascinating look back to the 1890s with vintage film clips form the Lumiere Brothers, Eisenstein’s documentary on Battleship Potemkin, the 1929 Soviet experimental film, Man with a Movie Camera to the formation of the GPO Film Unit from the Empire Marketing Board Film Unit.

At each stage we had film clips showing the development of the documentary film genre. The GPO Film unit produced over 150 films for hire in village halls and schools. The selection of films again showed the extraordinary creativity and finished with Night Mail, the only film to go on the cinema circuit. It is hard to believe the excitement of a nightly mail train from London to Aberdeen and how W H Auden and Benjamin Britten brought the film to it iconic status – breathtaking.

Like Howard Smith, I found the creative achievements of Leni Refenstahl absolutely compelling. From falling off a Berlin stage injuring herself whilst dancing, she decided to become an actress in Mountain Films, Germany’s equivalent of the American Westerns. They were filmed in the staggering Dolomites and vintage film of Leni climbing barefoot was again breathtaking. She then went on to produce, direct and star in her own film, The Blue Light, where she learnt her skills. The film was a great success and attracted her greatest fan, Adolf Hitler, who asked her to rescue Goebbels’ botched film of the 1933 Nazi Rally. This she did and was asked by Hitler to film the 1934 Nuremberg Rally. The backstory was absolutely gripping showing how Leni portrayed Hitler and the Rally – creating what is recognised as the most powerful propaganda film ever made. As a result, she was invited by the Olympic Committee to film the iconic 1936 Berlin Games. This was Leni at her innovative best with the first Torch relay from Mount Olympus, the first lighting of the Torch ceremony, the first March of the Athletes and also an explanation how Leni created the film using techniques that are still followed today in sports photography. A wonderful story of a brilliant, creative woman who lived to over 100 still filming coral reefs in her nineties.

After lunch we had a lighter note with

This we learnt was really a printed version of documentary films. A photographer and a journalist were sent on various assignments to cover stories in depth. The iconic pictures of the renowned Bert Hardy stand out. It was quite hard to realise how brilliant the pictures were when the subjects became increasingly more nostalgic and we were captivated by them. It was a light frothy lecture of a very austere period of Post-war Britain. The famous MacMillan comment “you never had it so good” came to mind and we chuckled and laughed our way through an enjoyable hour covering every aspect of life to the promise of the Festival of Britain to be a tonic for the nation. So many memories brought to life in the Picture Post pages, the many film clips and a lecture that brought our Study Day to a happy close.

You can find out more about which cookies we are using or switch them off in settings. See also our Policies page for privacy information.

This website uses cookies so that we can provide you with the best user experience possible. Cookie information is stored in your browser and performs functions such as recognising you when you return to our website and helping our team to understand which sections of the website you find most interesting and useful.

Strictly Necessary Cookie should be enabled at all times so that we can save your preferences for cookie settings.

If you disable this cookie, we will not be able to save your preferences. This means that every time you visit this website you will need to enable or disable cookies again.

This website uses Google Analytics to collect anonymous information such as the number of visitors to the site, and the most popular pages.

Please enable Strictly Necessary Cookies first so that we can save your preferences!